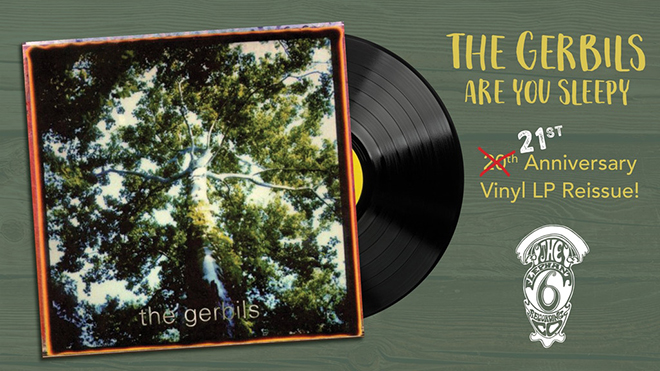 For the 21st anniversary of their debut album, Are You Sleepy, The Gerbils + Elephant 6 are currently running a crowdfunding campaign to reissue the record on vinyl. The 1998 vinyl has been out-of-print almost 2 decades and was originally only available in a limited LP pressing by the British label Earworm. While they did successfully reach their fundraising goal, there are still 2 weeks left on the campaign and you can pre-order a record by going to their Kickstarter page.