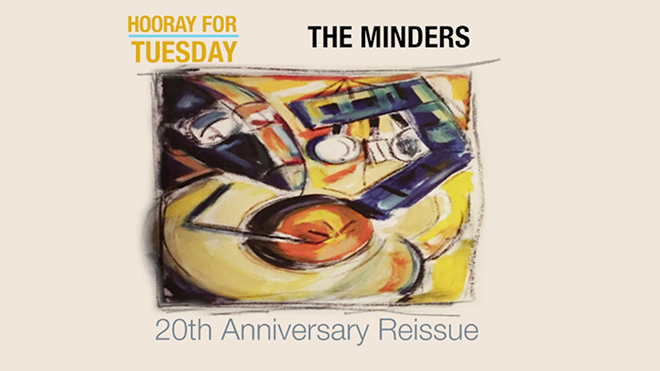 Congratulations to The Minders for reaching the crowdfunding goal! Their kickstarter campaign to reissue their classic debut album, Hooray for Tuesday, has ended successfully. It’s the 20th anniversary of the album originally released in 1998. The album will be pressed on vinyl with a gatefold sleeve and extra tracks. The records are currently slated to ship on October.